Rome, Italian Roma, historic city and capital of Roma provincia (province), of Lazio regione (region), and of the country of Italy. Rome is located in the central portion of the Italian peninsula, on the Tiber River about 15 miles (24 km) inland from the Tyrrhenian Sea. Once the capital of an ancient republic and empire whose armies and polity defined the Western world in antiquity and left seemingly indelible imprints thereafter, the spiritual and physical seat of the Roman Catholic Church, and the site of major pinnacles of artistic and intellectual achievement, Rome is the Eternal City, remaining today a political capital, a religious centre, and a memorial to the creative imagination of the past. Area city, 496 square miles (1,285 square km); province, 2,066 square miles (5,352 square km). Pop. (2011) city, 2,617,175; province, 3,997,465; (2007 est.) urban agglom., 3,339,000; (2016 est.) city, 2,873,494; province, 4,353,738.

City site
The Roman countryside, the Campagna, was one of the last areas of central Italy to be settled in antiquity. Rome was built on a defensible hill that dominated the last downstream, high-banked river crossing where traverse of the Tiber was facilitated by a midstream island. This hill, Palatine Hill, was one of a group of hills, traditionally counted as seven, around which the ancient city grew. The other hills are the Capitoline, the Quirinal, the Viminal, the Esquiline, the Caelian, and the Aventine.

Climate
Rome’s hot, dry summer days, with high temperatures often above 75 °F (24 °C), are frequently cooled in the afternoons by the ponentino, a west wind that rises from the Tyrrhenian Sea. The city receives roughly 30 inches (750 mm) of precipitation annually; spring and autumn are the rainiest seasons. Frosts and occasional light snowfalls punctuate the otherwise mild winters, when high temperatures average just above 50 °F (10 °C). The tramontana, a cold, dry wind from the north, frequents the city in the winter. 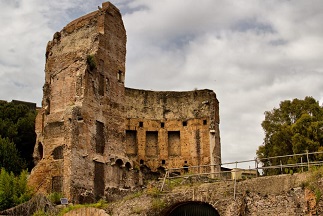 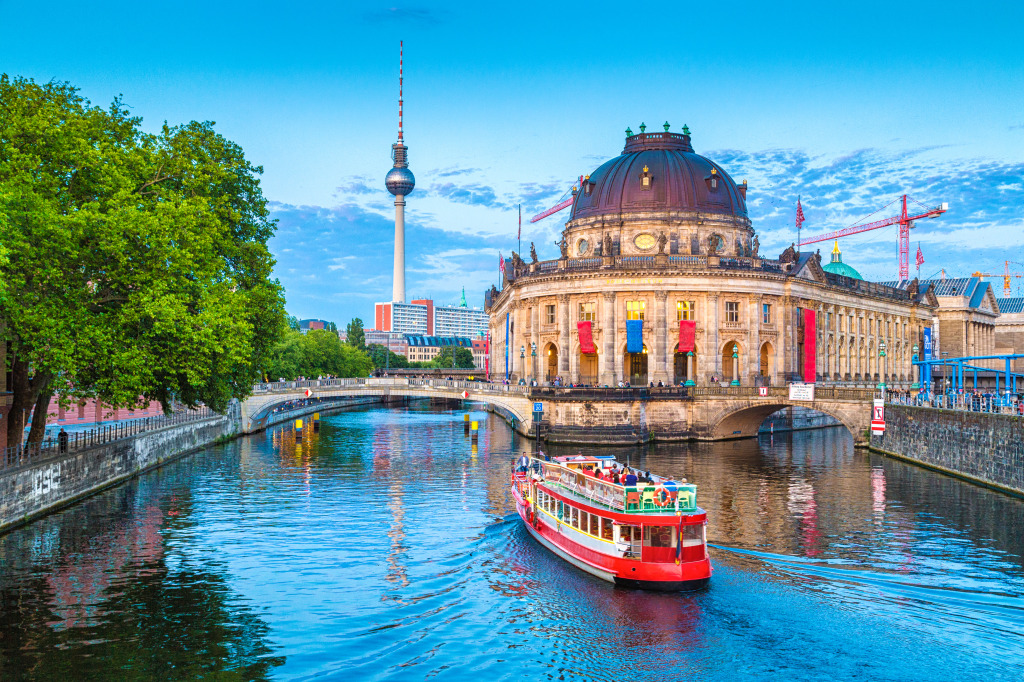 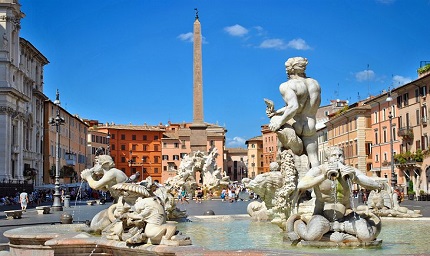 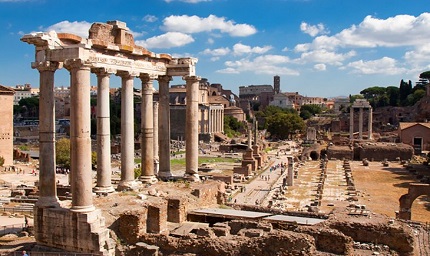 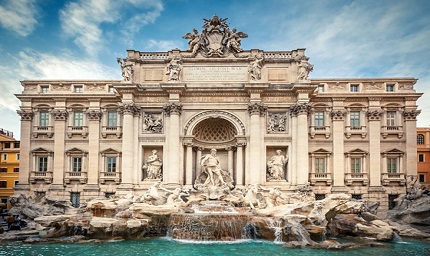 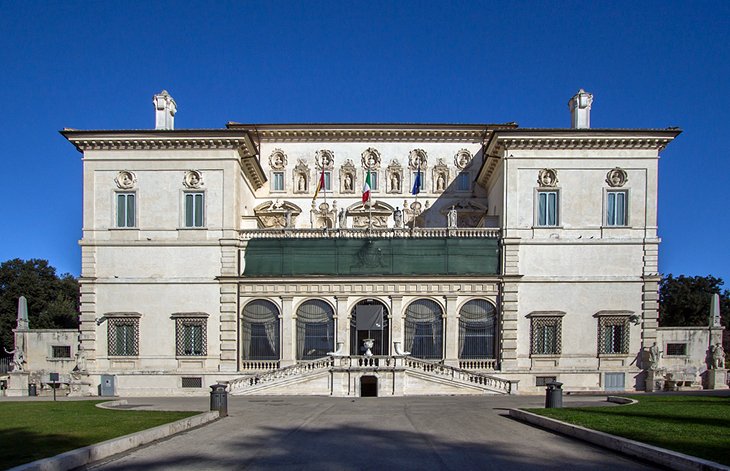 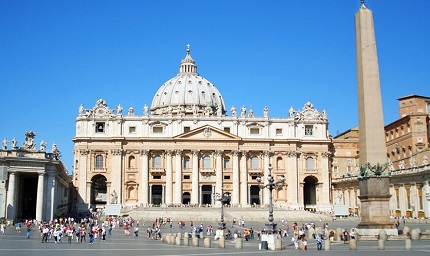